Take Back The Light 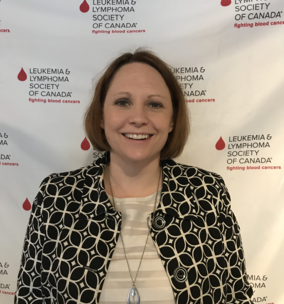 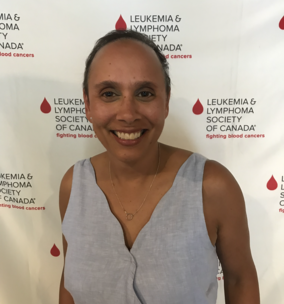 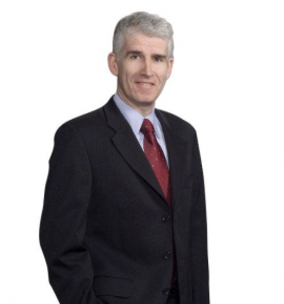 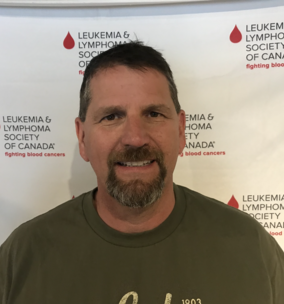 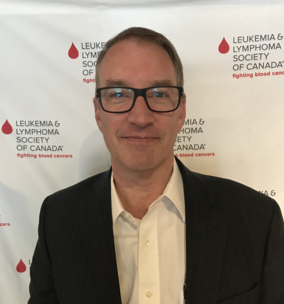 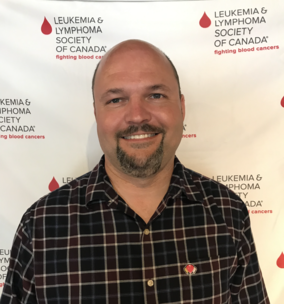 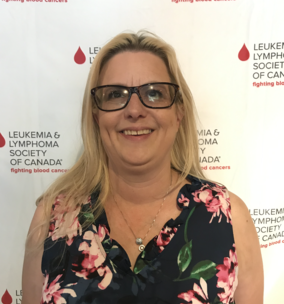 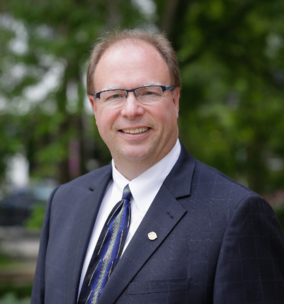 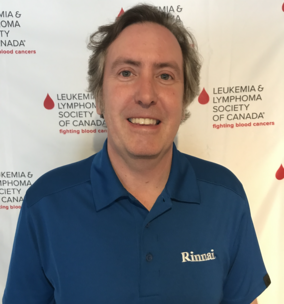 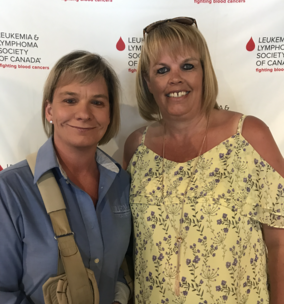 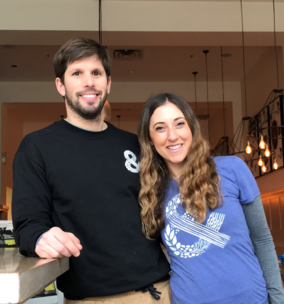 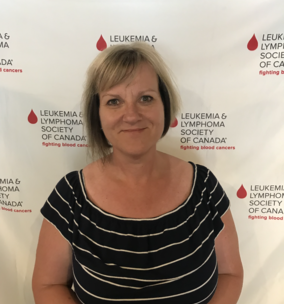 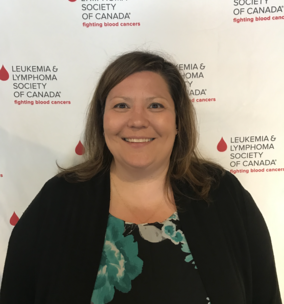 Dillon Buzan - Honoured Hero
Rewind with me to 2011; my friends and I had just graduated from Henry Wise Wood High School. Goodbyes were said, plans were being made, and sweet dreams of the future filled every conversation. Who we would become, who we would meet, and where we were going (I don’t think any of us had a clue)...
Read Dillon's Story 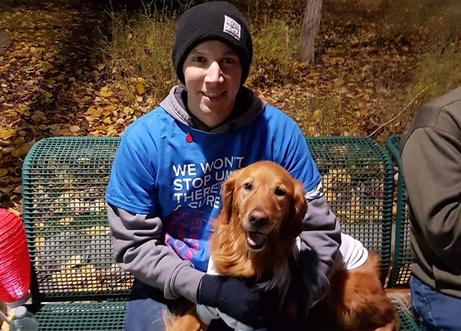 Greg Buckley - Honoured Hero
It was shortly after my 22nd birthday that my battle with blood cancer began. It was the spring of 2012 and I was finishing up my 3rd year of University here in Calgary. I was eager to get through my final exams so that I could move out of town and begin the engineering work internship that I had...
Read Greg's Story 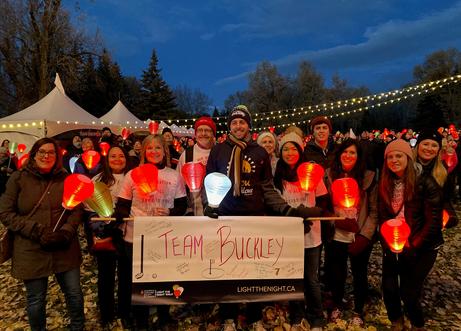 Tricia Antonini - Remembered Hero
Tricia lost her battle with cancer more than a year ago and we miss her as much today as the day she passed. During her life Tricia faced difficult health challenges. She was diagnosed with acute leukemia in 1997 followed by two relapses and three stem cell transplants. In 2014, she was diagnosed with breast cancer and later with brain metastases in 2017.
Read Tricia's Story 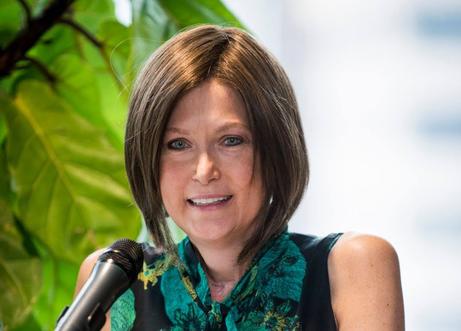 Kristin Faechner - Remembered Hero (Red Deer)
In July 2018, our warrior friend Kristin Faechner was diagnosed with Acute Myeloid Leukemia (AML) after an onset of acute symptoms that we never imagined would lead to the diagnosis of cancer.
Read Kristin's Story 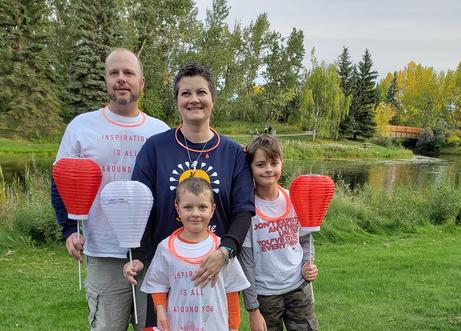 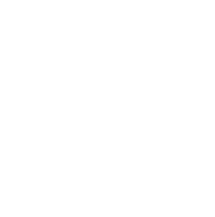 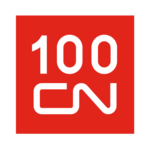